Airtel customers can use mobile call and data services during flights 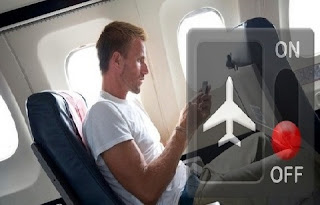 License announcement on March 6
Last month, Hugh Communications India became the first company to get In-Flight and Maritime Connectivity (IFMC) license in the country. Nelco wholly-owned subsidiary Tatanet Services also announced its license on March 6. The government had notified the notification about the IFMC license in December last year. After IFMC license, passengers can take advantage of the convenience of voice calling, data and video services while traveling in the flight.
On behalf of Nalco, it was said that passengers can also communicate in cruise using satellite technology. According to Euroconsult, in more than 23 thousand commercial aircraft, passengers will start getting connectivity by the year 2027. In fact, the companies which have to provide mobile networks in the airplane, have to take a separate license for this.