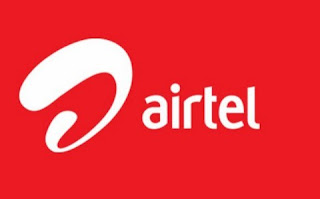 The call rate for Nepal would be 7.99 rupees per minute, which was earlier Rs13 per minutes. It tells about 40 percent reduction. The company claimed that these rates of ISD calls available to Airtel prepaid customers at the moment are the lowest in the industry and there is no need to have any special recharge in order to call their loved ones in Bangladesh and Nepal. Airtel has more than 28 million subscribers in India. However, according to Telecom Regulatory TRAI rules, the number of mobile subscribers in the end of January was approximately 34 crores.
Airtel has taken a new initiative to attract its customers. Airtel has launched the Wi-Fi Zone service for its users. Under this, the company has developed WiFi hotspot areas at 500 locations across the country. This kind of free internet service is available to Reliance Jio, through its JIO net for its consumers. Airtel Wi-Fi Zone is something similar. Prepaid Consumers of Airtel can avail this service for free.

5 Things You Should Never Search on Google to Stay Safe