Nov 1, 2019
USNMix Report: It will not cost six paise!
On the contrary, Bsnl will give you six paise per minute; let’s know how to get this. This time, BSNL has begun to give a serious blow to Jio.
Jio break promise. Ambani’s agency was initially told that they would never charge customers for talking over the phone. But recently, the Jio said it would take six paise per minute. Since then, customers have expressed their distrust of Jio. The country’s first free Internet service company has faced severe criticism. And other telecom companies have taken to the market to support Jio. 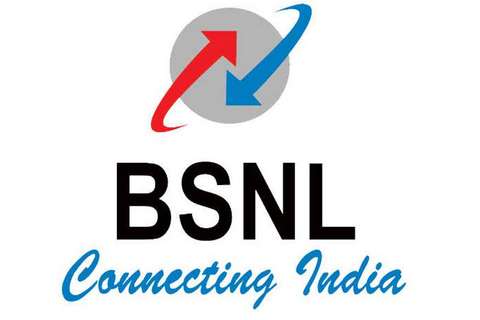 Jio said a few days ago, customers will have to pay six paise per minute to talk to other networks from Jio. Jio said customers will have to incur additional costs due to TRAI’s interconnect usage charge (IUC). However, the Jio to Jio call is absolutely free. But consumers are reluctant to accept this argument. This time, BSNL has begun to give a serious blow to Jio.
BSNL users will not have to pay six paise a minute, instead, customers will get six paise per minute. Are you surprised to hear that? According to Bharat Sanchar Nigam Limited, customers will get cashback at six paise per minute if they talk on the phone for five minutes or more. However, this offer is available only for BSNL’s Landline, Broadband and Fiber subscribers. To see how effective this plan of BSNL is to counter Jio. However, BSNL has already begun to push itself. And the new plan that is part of the plan, it goes without saying.
This week BSNL has come up with several new plans for prepaid mobile users. Rs 108 prepaid plan will get 1GB of data every day for the first 28 days With 500 SMS free. Customers will get the call for 250 minutes a day. Validity 180 days. Plan extension recharge can be done after 28 days. However, now only prepaid subscribers of Tamil Nadu Circle can use this plan.