Jan 25, 2019
Loading...
USNMix Report: Relieving those shopping online!
New rules will go beyond the 1st of February.
E-commerce companies can increase the date of new rules relating to FDI. These rules are yet to be implemented from 1st February. The government can extend the deadline for 2 to 3 months. If this happens, those who shop on the online platform will continue to get discounts for some more days. In December, the government issued a notification and strictly adhered to the rules related to FDI in e-commerce companies. After the implementation of this rule, online companies like Flipkart and Amazon will not be able to sell exclusive products on their platform. 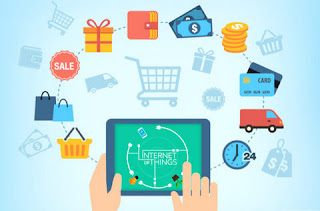