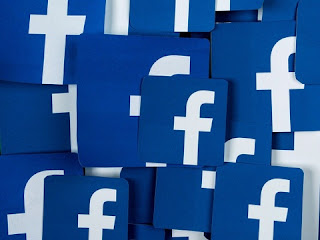 Facebook head of Cyber Security Policy Nathaniel Glaser told reporters that Facebook has removed 687 pages and accounts. Most of these were identified by their automated system and removed. All these pages have been found to be ‘authentic in dealing with each other’ in India and these are all accounts of Congress affiliates of the Congress.
He said that we have removed this network of pages and accounts. The reason for the removal of it is that it was being treated as non-standard by coordinating through a network of fake accounts. He clarified that these pages and accounts have not been removed due to their content. Facebook said that it has removed 15 pages, groups and accounts, which posted allegedly wrong content against the political opponents of the government and the BJP.
Union Minister Ravi Shankar Prasad said that Congress was resorting to “suspicious methods” to claim support. At the same time, Congress reversed saying that any page run by the party and its honest workers has not been removed.
The Congress said in the tweet, “We want to make it clear that no official page being run by Congress has been removed. Apart from this, there is no impact on all the pages run by our workers … Meanwhile , We are waiting for a list of all the pages / accounts that have been removed. “
On the other hand, Prasad said that removing Facebook pages linked to Congress are very “historical developments”. He said that when the inquiry was completed, it was found that these people were connected to the IT cell. Congress is resorting to such dubious means due to desperation.