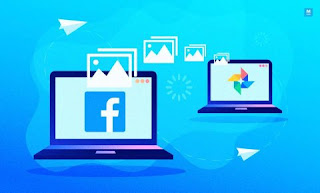 Partnership with google
Let us know that the social media company Facebook has partnered with Google Photo for a new tool. It is expected that the company may soon partner with new companies for photo and video transfer.
Collab app launched
Facebook has recently launched the short video app Collab, although the app is currently available in the US and Canada only through invoices for iOS users. Talking about the features of Collab, you can make short videos through this app. You can also add music in the video. You can make a video in three parts on a song. You can invite two of your friends for the other two parts. All the features close to the collab are similar to TikTok. Another user will also be able to create their own video using a video you have posted.