FPI investment at the highest level in February 2019 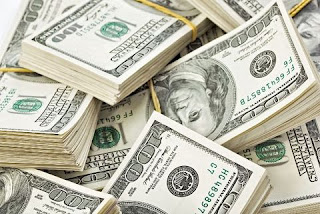 In this way, their net investment in the domestic stock market stood at Rs 17,219.62 crore in February. Earlier, in January, foreign portfolio investors had withdrawn Rs 5,263.85 crore from the stock market. Vidya Bala, Head of Research Fund, Funds India, Funds India, said that after the budget, the clarity in Government spending and in some areas, foreign investors remained pure buyers in February.
She said that the positive steps towards the budget and the steps taken to support the central bank’s economic growth can be considered responsible for investing in the stock market.