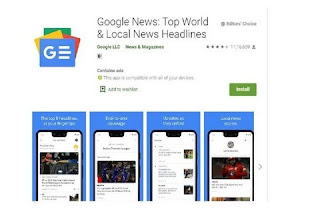 This update of Google News app is available on both Android and iOS platforms. Google has said that this update has been released in 141 countries with 41 languages.
How to set language in the app
If you want to read news on Google News app in two languages, first update the app. After this, go to Settings and select the language of your choice in addition to the default language. After this, also select the region (India or something).