Jun 25, 2019
Loading...
USNMix Report: Google took the big step,
banned more than 3 lakh accounts.
Google last year removed more than 3 lakh fake business accounts from its map service (Google Maps). According to the company’s blog these fake accounts are likely to be cheated by customers. Google said that many times these businessmen do listing fraud locally to make profit by cheating. Google offers services for connecting people to business, contact formula and way to reach them etc.
Took money for free service too
Product Manager of Google Maps Ethan Russell recently said in a blog that they take money from the fraudulent merchants for those services which are actually free. They call themselves fraudsters by calling them real businessmen. He said that Google uses such technology to prevent the misuse of its platform to a great extent. 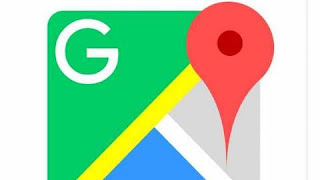