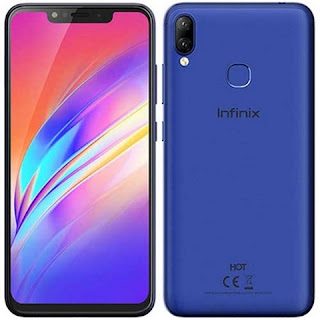 The camera
Triple rear camera setup has been given in Infinix’s new smartphone. It has 13 MP + 2 MP + VGA camera. Also, 8 MP AI camera has been given in the front of the phone. The phone runs on Android Pie 9.0.
The battery
The new smartphone has a strong 5000 mAh battery, which gives a good backup. The company claims that if you use the phone normal on full charge, then it will last for one and a half days. The phone has a micro USB port, which does not support fast charging.
Process and memory
Infinix Hot 8 has Helio P22 processor. The company has launched the same variant with its 4 GB RAM and 64 GB internal memory. You can expand the phone’s memory up to 256 GB via micro SD card.