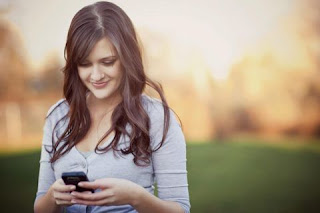 At the same time, this decision of TRAI has been welcomed by the Cellular Operators Association of India (COAI). COAI Director General Rajan S. Matthew has said that TRAI’s move is in the right direction and is welcome. He said that COAI is always ready to continue support from the government and the regulator to overcome the severe financial stress in the telecom sector.
Big shock to live
This decision of TRAI has given a big blow to Jio, because during the announcement of IUC fee, Jio said that this fee is only for a few months, after that customers will get relief, but now Jio will finish the IUC fee till 31 December 2020. Will not be able to. In such a situation, Jio customers will now have to pay IUC charges for the next one year, while Jio, Airtel and Vodafone-Idea customers will be able to make unlimited calling.