Mar 30, 2020
USNMix Report: Xiaomi’s Mi 10 Lite 5G launched with four cameras,
know the price.
Chinese smartphone manufacturer Xiaomi has launched the Mi 10 Lite 5G smartphone in Europe. Users have got the support of water-drop style notch, latest processor and four cameras in this phone. Apart from this, the company has given all such features in this phone, which are hardly present in the previously launched Mi 10 series devices. However, customers from other countries will have to wait a bit for this phone. So let’s know the price of Mi 10 Lite 5G and specification.

Mi 10 Lite 5G Price
Xiaomi’s latest smartphone Mi 10 Lite 5G is priced at 349 Euros (about Rs 29,200). This phone can be purchased in four color variants. At the moment, the company has not given any information about the sale of this phone. 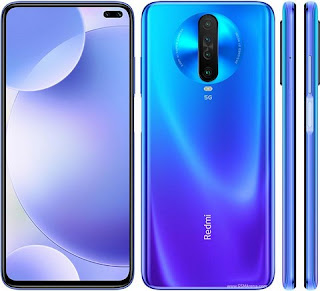