Feb 18, 2019
Loading...
USNMix Report: Micro-Loan Distribution Dips 15 Percent in the December Quarter
Due to Aadhaar Stopping.
In the third quarter of the current financial year, micro credit distribution has been Rs 41,840 crore. 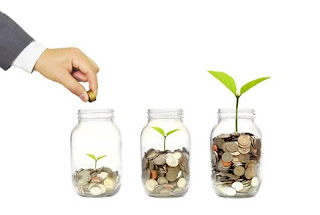 In the third quarter ended December 2018 due to the Supreme Court’s stance on the use of base data of non-banking financial companies (NBFCs) due to the bankruptcy crisis of ILFS, 15 percentage in the micro credit of financial institutions has declined.
According to data provided by credit information provider CRIF High Mark, the micro credit distribution in the third quarter of the current fiscal stood at Rs 41,840 crore, compared to Rs 49,450 crore in the previous quarter. The agency’s vice-president, Parijat Garg, told PTI- “There were two major changes during the quarter, which led to this fall, the first cash crisis and the second highest court verdict.”
Garg said that on the basis of the decision of the Supreme Court, all financial institutions including non-banking financial companies have been banned from keeping users’ information. As a result, there has been a reduction in credit distribution. In December, the share of non-banking financial companies has declined marginally in the debt distribution. It has been 34.79 percent.