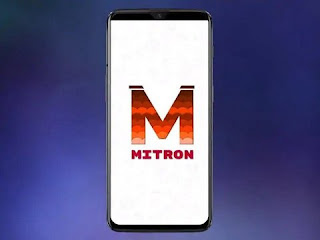 Please tell that in a report about Mitron app, it was claimed that this app is originally from Pakistan. Mitron app has been purchased from a Pakistani developers for around Rs 2,500. The real name of the Mitron app was called TicTac and it was said that it was created by Qboxus, a company of Irfan Sheikh of Pakistan.
Irfan Sheikh sold the source code of this app to someone for 34 dollars i.e. around Rs 2,500. Now the problem here is not from the developer and Pakistan, the problem is to promote in the name of privacy and Made in India. The truth is that there is no change in the Pakistani tick app. Only the TicTac has been named Mitron app.