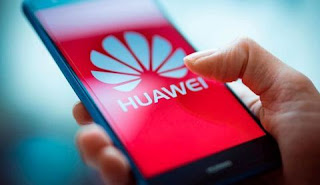 According to CNN, existing equipment is not a threat to it. They are unaffected by this, but the restrictions impede the future situation of Huawei products and next-generation super-fast 5G network.
Vodafone, the world’s second largest mobile operator, said on Wednesday that we have put pre-orders in the UK for the Huawei Mate 20X (5G) Smartphone. A company spokesman told CNN Business, ‘This is a temporary solution, while uncertainty about the new Huawei Mate 20 X (5G) devices remains intact.’
The UK’s largest carrier, EE Limited, is also delaying offering Huawei new Smartphone. The company had postponed the Mate 20X in its 5G network preview last week.