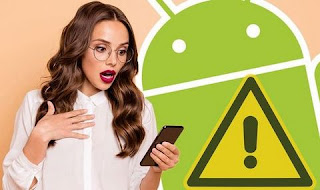 Why they need to be removed
Cyber security and anti-virus firm Quick Heal Security Labs has said that out of the 29 apps that Google (Google) has remitted, there are 24 apps which are malicious apps, which are in the category of HiddAd. This app hides its icon when first installed on the smartphone and creates a shortcut on the screen. Their purpose is not to remove the user app from the phone.
When the user launches or opens the app through a shortcut, the full screen add is shown on the screen. The remaining 5 apps are actually adware that are installed during visits to the user’s social media platforms such as YouTube, Facebook and other platforms. Google has removed 29 apps from the Play Store for these reasons.