SBI planning to open 600 new branches across the country 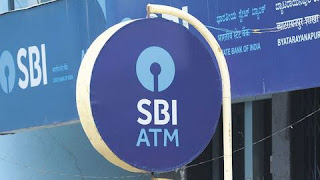 Corporate tax cuts improved
He said business sentiment has improved a lot since the corporate tax cuts. Bed loans have also decreased significantly, all public sector banks (PSBs) have also decreased significantly. With the FRDI bill, companies in the financial sector who are under stress will get a legal framework to solve a problem.
The SBI chairman said that talks were underway to operationalize the Rs 20,000 crore housing package that the government had announced. SBI Capital wants to be a partner in it; if an order is received, SBI Capital will operationalize that fund.
Most integration has taken place in the banking sector, it will take one to one and a half years to operationalize. Right now no concrete steps can be taken. He informed that SBI Life has sold 4.5% stake.