Skip to content
Loading...
USNMix Report: Snapdeal Talking to Acquire ShopClues.
The e-commerce platform Snapdeal is negotiating to buy its rival company Shopclues. The deal is estimated to be between $ 20 to 25 Crore.
Sources told this information. Close sources and close to the case said that Snapdeal has started a proper process and there may be a decision about acquisition in the next few weeks. 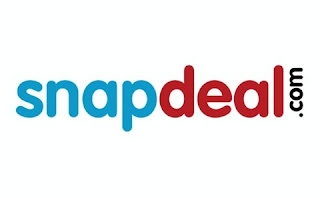 Snapdeal denied comment on the whole issue
The Snapdeal spokesman denied commenting on it, while ShopClues said that the company does not comment on the rumors flying in the market. Both companies in the e-commerce sector have already talked about this kind of debate but this is the first time that the process for acquisition has been initiated.
The possibility of a deal to be between $ 200 – 250 million
The sources associated with the case said that the deal will be fully based on the shares and the deal is likely to be in the range of $ 20-25 Crore. ShopClues investors include Singapore’s official property fund GIC, Helion Ventures Partners, Tiger Global, Nexus Venture Partners. After the deal is likely to be outside of them. If this deal happens, then both companies together will be able to compete with companies like Flipkart and Amazon in the Indian market.