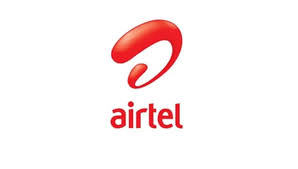 TRAI officials, aware of the developments, said that Bharti Airtel had mentioned the number of offers given during one month but the regulator wanted more information. The official said that Bharti Airtel had reported the offer after December 2018 but TRAI wanted the details of the offered in more time.
Meanwhile, Vodafone Idea has asked for two more weeks to share the information needed. He has recently urged both companies to give additional time while mentioning the size of the merger and the details. Bharti Airtel and Vodafone Idea both refused to respond to emails sent in this regard.