Skip to content
Loading...
USNMix Report: New rules of mobile number portability
will not be implemented right now due to technical problem.
The Telecom Regulatory Authority of India (TRAI) recently announced the introduction of new mobile number portability (MNP) rules. TRAI had said that the new rules will be implemented from November 11. However, due to some technical problems, these rules will not be implemented right now. TRAI has issued a notification stating that it may take some more time to implement the new rules.
Earlier, TRAI had said that in the event of the new rules coming into effect, no consumer will be able to port their number until 6 pm on November 4 and 11.59 pm on November 10. However, due to the situation becoming a late rule, users can port their number to another operator. TRAI has not yet decided on any date to implement the new rules. 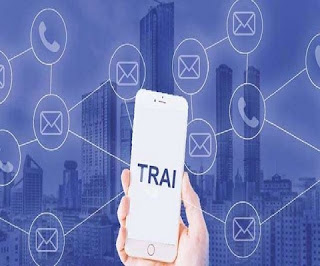