Jul 21, 2019
Loading...
USNMix Report: Micro blogging Social Network Twitter
launches new feature Hide Replies’
In the digital world it is a big responsibility to verify the truth of any news. An inaccurate news can go viral at any moment. The News may confuse many. It is not expected that customers will always share the news after judging the truth of the news. Many have made incorrect comments about the news that went viral on social media. So Twitter has a new feature that will protect the reputation of any person or organization.
Social media platforms such as Facebook, Twitter and Instagram are easily trolled, faked news, commented on and criticized negatively. Many people comment on something without knowing much information. Which doesn’t look right at all, and is bad for society as a whole. Making false or false comments can lead to misunderstandings about one person or organization. 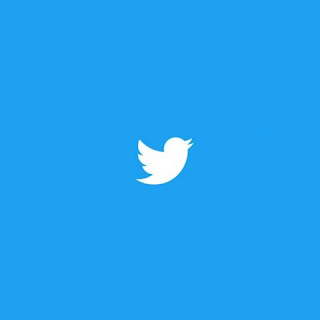 Many people do not know, that if a person comments on a topic on Facebook, he can delete or hide the person being commented on. But the microblogging site did not have such a system till so long. Even if certain comments were deleted, the followers could not be hidden.
Twitter is one of the new features of this time. Through which you can hide any particular comment or follow-up conversation. He has to select a ‘Hide reply’ option.
Twitter has reported that this feature has been introduced in Canada for the time being. Twitter users there will enjoy this privilege. Very soon this feature will be made worldwide. The ‘Hide reply’ option is not meant to be deleted in any way. If you want any follower, you can view certain comments again by going to Settings.
The organization has been informed that this new feature has been brought in for a healthy normal conversation. But twitter did not say when the new feature will be brought to India or the whole world.