Nov 28, 2019
Loading...
USNMix Report: Twitter is going to delete six months old accounts soon,
know the reason.
Micro-blogging site Twitter has made a big announcement for users on Wednesday. The company will soon remove six-month-old Twitter accounts from its platform. At the same time, the company’s space will significantly free up the platform space.
On the other hand, Twitter has sent emails to users who have not logged in to the account for six months. Also, users have been given time till December 11 to sign up. But the company has not yet clarified how long the accounts will be deleted. 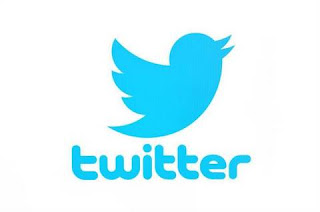 Twitter gave a big statement
A Twitter spokesperson has said that we want to provide great services to our users. For this, we are going to remove accounts older than six months from our platform, which will give accurate information to other users. He further said that we keep motivating our users to stay active on Twitter, so that they can take advantage of this platform.
Before Twitter, Yahoo deleted the accounts of millions of users who were not active on this platform for 12 months. According to the report, Google is also going to delete the accounts of non-active users from its platform.