Nov 5, 2019
Loading...
USNMix Report: Update Google Chrome immediately,
otherwise all personal data will be hacked.
People from all over the world use Google Chrome browser to search for anything. At the same time, the company has advised all its users to update the old version of Google Chrome as soon as possible. If users are using the old browser, then their personal data can also be leaked or stolen. Google has launched a new version to save people’s data. The company has expressed apprehension that hackers are hacking users’ data with the older version.
According to the report, Google’s latest update corrects two zero day vulnerabilities. Earlier PD Fium (CVE-2019-13721) and Audio Component (CVE-2019-13720) tried to damage Chrome’s library. 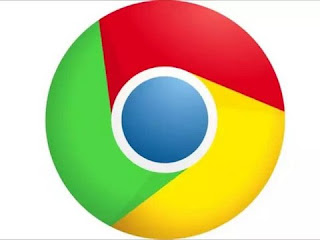 New update will be launched soon for all users
Hackers have been trying to hack Google Chrome for a long time. With this, hackers can corrupt and modify the data of memory of Chrome. At the same time, Google has said that we have introduced a new version to protect the data of users. With this, all users will get the update of Google Chrome.
How to check for updates
Users can also manually check for updates. For this, users will have to go to the right of Chrome and track. After this, you have to click on the option of Google Chrome.
Chrome 78 update
Google has released an update of Chrome 78 for iOS and Windows users. Also, users will also get Dark Mode update. Apart from this, history, recent tabs and reading list are available on Chrome with new design.
Desktop numbers
In the new update, users will get customization options in the New Tab page, Click to All and New Tab Overlays. At the same time, users will be able to call the numbers appearing on the desktop under a special feature on Google Chrome.